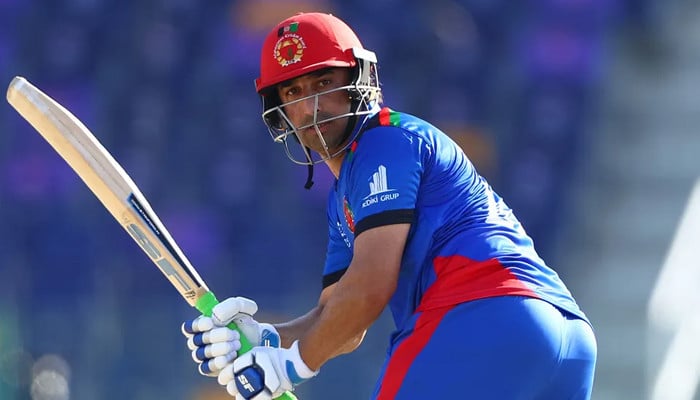 
The Event Technical Committee of the ICC Men’s T20 World Cup 2021 on Tuesday announced the replacement for former Afghan skipper, Asghar Afghan and has approved the appointment of Sharafuddin Ashraf as a replacement, a statement issued by the ICC said.

Per the statement, Ashraf, 26, has so far played 26 international matches, including nine T20Is.

Afghan was replaced due to concerns related to his mental well-being. On the other hand, Asraf was kept by the team as a reserve player in view of the COVID-19 quarantine requirements. The bowling all-rounder has so far claimed five wickets in his T20I career. He has the credit of taking three wickets against 27 runs on debut in the format against the Netherlands back in 2015.

Ashraf last played for the Afghanistan T20I side in March, against Zimbabwe in Abu Dhabi.