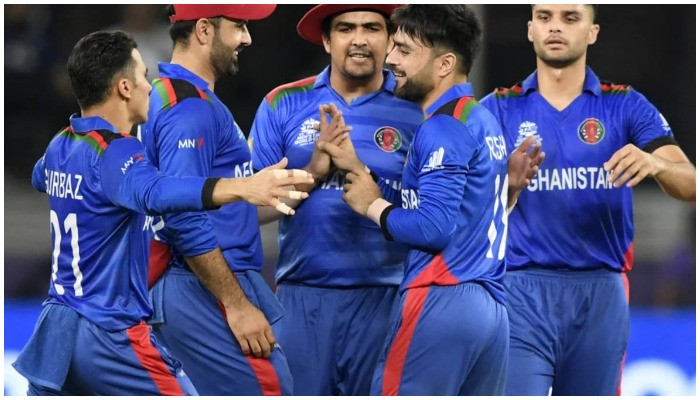 
ABU DHABI: Afghanistan beat Namibia by 62 runs in Sunday clash between the two squads at the ongoing T20 World Cup.

Afghanistan skipper Mohammad Nabi had won the toss and chosen to bat first against Namibia in the Twenty20 World Cup on Sunday.

“The wicket looked really good for batting,” Nabi said after the toss.

It was the second game in the group stage for both teams.