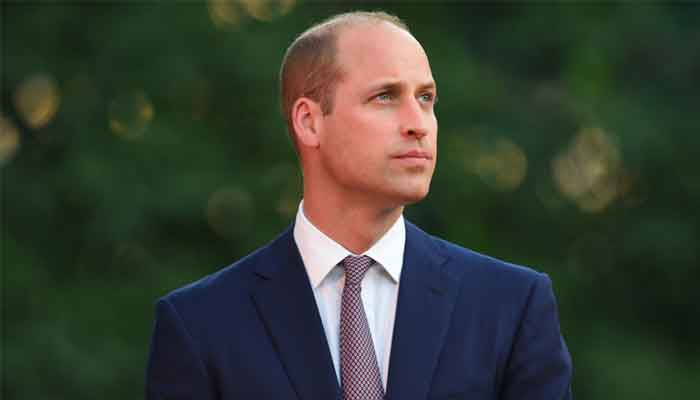 Anti-monarchy movement raises over £30,000 to place billboards against Prince William


An anti-monarchy organization said it’s close to raising £32,000 to place bill boards against the members of the British royal family.

Sharing a picture of a billboard carrying a picture of Prince William and a message against the Duke of Cambridge,  it said “Billboards are going up in Glasgow during COP26. You can help us get more billboards up around the UK.”

World leaders are due to meet at the summit to try to flesh out commitments made in Paris in 2015 aimed at stabilising the planet’s climate and to speed up action to limit climate change.