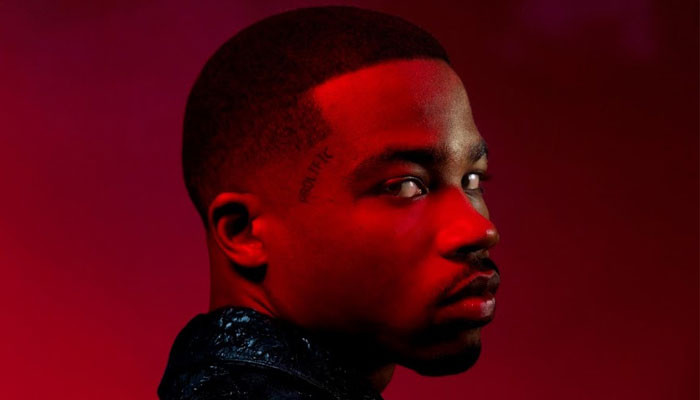 
Roddy Ricch announced to donate his earrings from the Astroworld music festival to the families of victims.

A crowd surge at the Travis Scott starrer festival on Friday night engulfed eight lives and left as many as 300 injured.

The American rapper who performed at the event’s stage just three hours before the mass casualty posted a story on his Instagram in which he tagged his management team and asked the victims’ family members to contact him.

The Grammy winner opened up, “Please have the families of those who we lost yesterday reach out to @shawnholiday.”

“I’ll b donating my net compensation to families of this incident. #Pray4Houston,” he added.

Earlier, SZA and other performers from the event expressed grief over the incident and shared their condolences with those who lost their loved ones in the crowd surge in Houston.

The Grammy nominee took to Twitter to share, “Speechless about last night I’m actually in shock [and] don’t even know what to say.

“just praying for everyone in Houston especially the families of those that lost their lives,” added the Good Days singer.