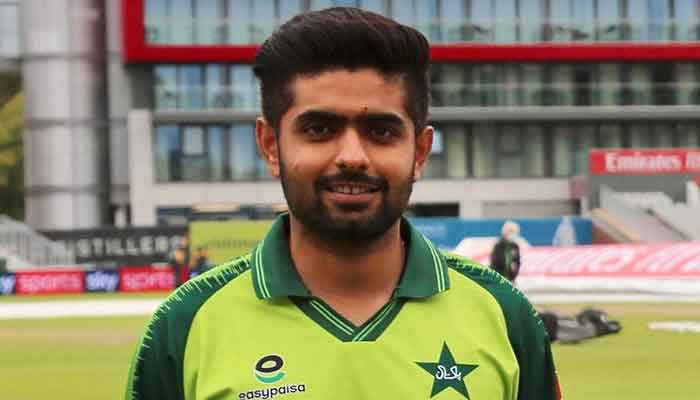 Babar Azam all praise for teammates for good performance


National cricket team captain Babar Azam heaped praise on the players of the squad for putting up a great show in their second Super 12 match against New Zealand on Tuesday.

The Men in Green gave a five-wicket drubbing to the Black Caps in the ICC Men’s T20 World Cup match played at the Sharjah Stadium and sealed the top position on the points table in their group.

The 27-year-old right-hand batsman expressed gratitude to Allah for the second consecutive win in the ongoing major tournament in the UAE. Babar Azam also appreciated New Zealand as a quality side and lauded the teammates for smashing such a good team. “What an amazing display of bowling, fielding and batting against a quality side,” said the skipper in a tweet after the victory against the Black Caps.

“The best part is the entire team chipping in and playing their roles in the victory of Pakistan.”

The national cricket team captain said more prayers were needed while all eyes were now set on the next match. Pakistan will play their next match against Afghanistan on Friday, October 29 in Dubai at 7 pm.

New Zealand had lost their warm-up fixtures to Australia and England for the T20 World Cup.

The last series between New Zealand, in December 2020, was won by the Kiwis. The Black Caps were supposed to play another series in Pakistan as part of their preparation for the T20 World Cup, but they abruptly cancelled the hotly-anticipated series minutes before the scheduled start of the ODI series in Rawalpindi, citing security threats.

The Pakistan Cricket Board (PCB) had expressed disappointment over New Zealand’s decision. “Walking out of the tour by taking a unilateral approach on a security threat is very frustrating,” PCB chief Ramiz Raja had said.

It is to be noted that the Super 12 stage of the seventh edition of the ICC Men’s T20 World Cup is underway in the United Arab Emirates.