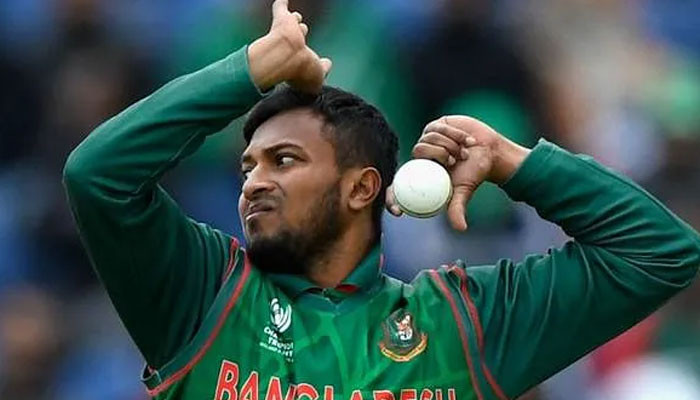 Earlier on October 31, Shakib Al Hasan had been ruled out of the T20 World Cup with a hamstring injury, the country’s cricket board had said.

The BCB official said that Shakib Al Hasan, however, will be available for the Test series against Pakistan. “Shakib will take at least three weeks to recover and get back to the field. He might be able to play the Test series,” said the BCB’s chief physician.

Earlier on September 14, the Pakistan Cricket Board (PCB) had said that the men’s cricket team would travel to Bangladesh after a five-year hiatus to play the hosts in three T20 Internationals and two ICC World Test Championship matches.

According to a statement by the PCB, the national side’s tour was part of the “Future Tours Programme” and would commence with the T20I series, which would be staged at Dhaka’s Sher-e-Bangla National Cricket Stadium, on November 19.

The second and third T20Is would be played on November 20 and 22, the statement had added.

According to the statement, the two teams would then travel to Chattogram for the first of the two Tests at Zahur Ahmed Chowdhury Stadium from November 26-30.