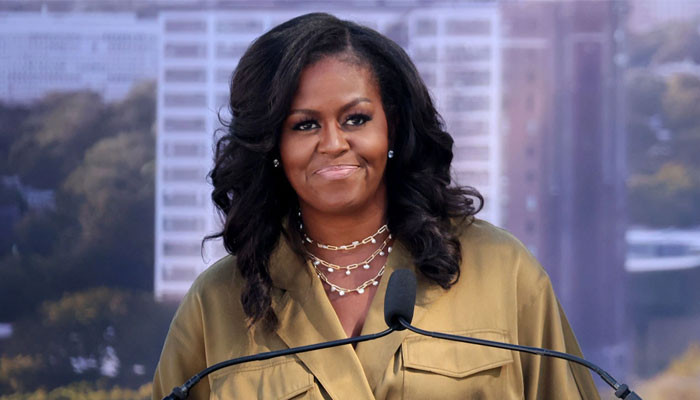 ‘Black-ish’ to star Michelle Obama in its final season 8


The former First Lady, Michelle Obama, has been confirmed to make a cameo in a sitcom Black-ish’s eighth and final installment.

Taking to Instagram, the show excitedly announced the upcoming appearance of the First Lady.

A group photo of the cast with Michelle was shared with fans.

The outlet wrote, “#Blackish is going all out for the final season!”

“We are honored to have trailblazer @michelleobama join us as an upcoming guest star.”

The former first lady, while sharing the news with followers, also seemed impressed with her second network comedy.

She said, “I’ve long been a fan of (the sitcom) wit and all-around brilliance, and it was such a thrill to join in for an episode. I can’t wait for you all to see it!”