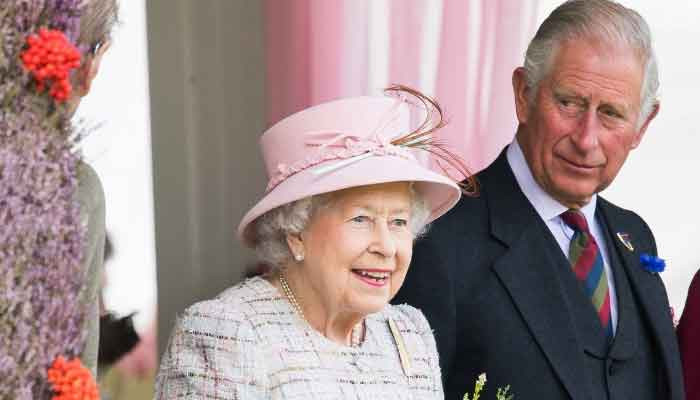 
Buckingham Palace on Friday announced that Queen Elizabeth has been advised by doctors to rest for a further two weeks. It said the monarch will not undertake any official visits.

It said the Queen will continue to rest for at least the next two weeks on medical advice, conducting light duties but no in-person engagements.

According to the statement, It is her “firm intention” to be at the Cenotaph for Remembrance Sunday on November 14th.

“The doctors have advised that Her Majesty can continue to undertake light, desk-based duties during this time, including some virtual Audiences, but not to undertake any official visits,” the statement said.

Daily Mail reporter Rebecca English said “the Queen remains in good spirits – indeed she has recorded her COP26 speech this afternoon and will continue with light duties. However her diary was deliberately light for next week. “

Citing unnamed sources she said “this is just a ‘sensible precaution’ from her medics.”