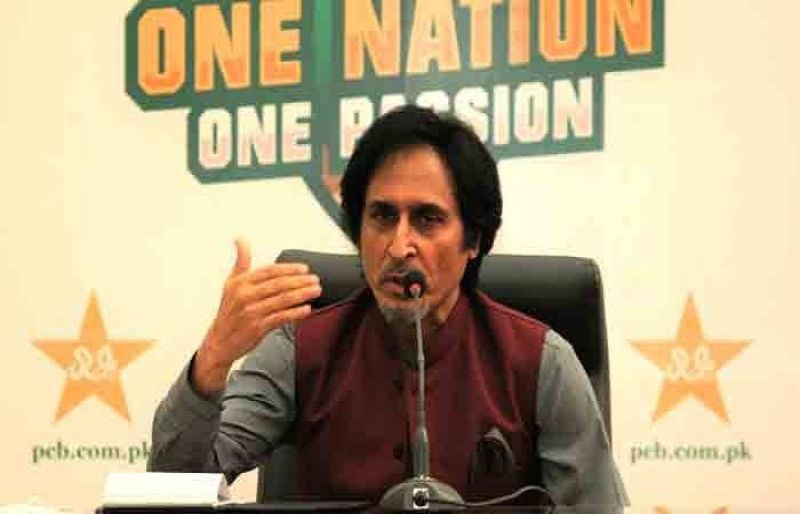 
Pakistan Cricket Board (PCB) Chairman Ramiz Raja will meet the heads of the Board of Control for Cricket in India (BCCI) and other cricket boards today to discuss the staging of international tournaments in the country.

Raja will be attending the Asian Cricket Council (ACC) meeting in Dubai where the discussions will revolve around the Asia Cup 2022, which is being hosted by Sri Lanka.

Sources said Ramiz Raja will likely hold meetings with the BCCI chief and heads of other cricket boards during the meeting as well.

The PCB chairman is also expected to hold talks with the Emirates Cricket Board (ECB) as both boards aim to jointly host international events in the years to come.

“Pakistan has already tabled a bid to host cricket mega events from 2024-31. Besides hosting some of the events exclusively, the PCB has also expressed its willingness to join hands with other boards for hosting the major events,” a source had told The News a few days ago.

“Say if Pakistan is to bid for the T20 World Cup in years to come, the PCB can do it with the help and assistance of other neighbouring cricket boards. Since the PCB is enjoying good relations with the Emirates Board, the discussion on joint ventures cannot be ruled out,” it had added.

Ramiz is also expected to brief the members on the recent withdrawal of New Zealand from the Pakistan series and England’s decision not to send their team.

“The role of the ACC amid such unprecedented circumstances will also be discussed during the meeting. Ramiz, who has already written a letter to the ICC, would question the role of the ACC on such illogical decisions as were taken by the NZ and ECB,” the source had added.