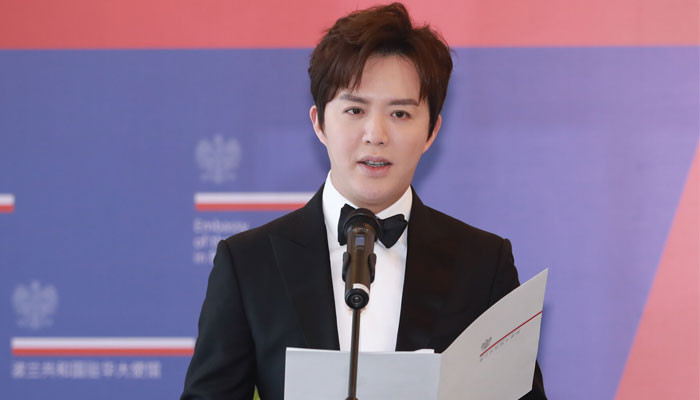 The media stated that the 39-year-old performer was arrested along with a 29-year-old sex worker in Beijing after public reported them to authorities.

The news has left his many fans shocked while the China Musicians Association has also dismissed the pianist.

After the arrest of the celebrity pianist, the state media also warned others to abide by the government’s rules.

A Chinese media broadcaster CCTV said that, “some celebrities have frequently challenged the social conscience, morality and even dignity of the law.”

“Abiding by discipline and laws is the bottom line. Anyone who dares to cross this bottom line and challenges laws and social morality is doomed,” said the outlet.