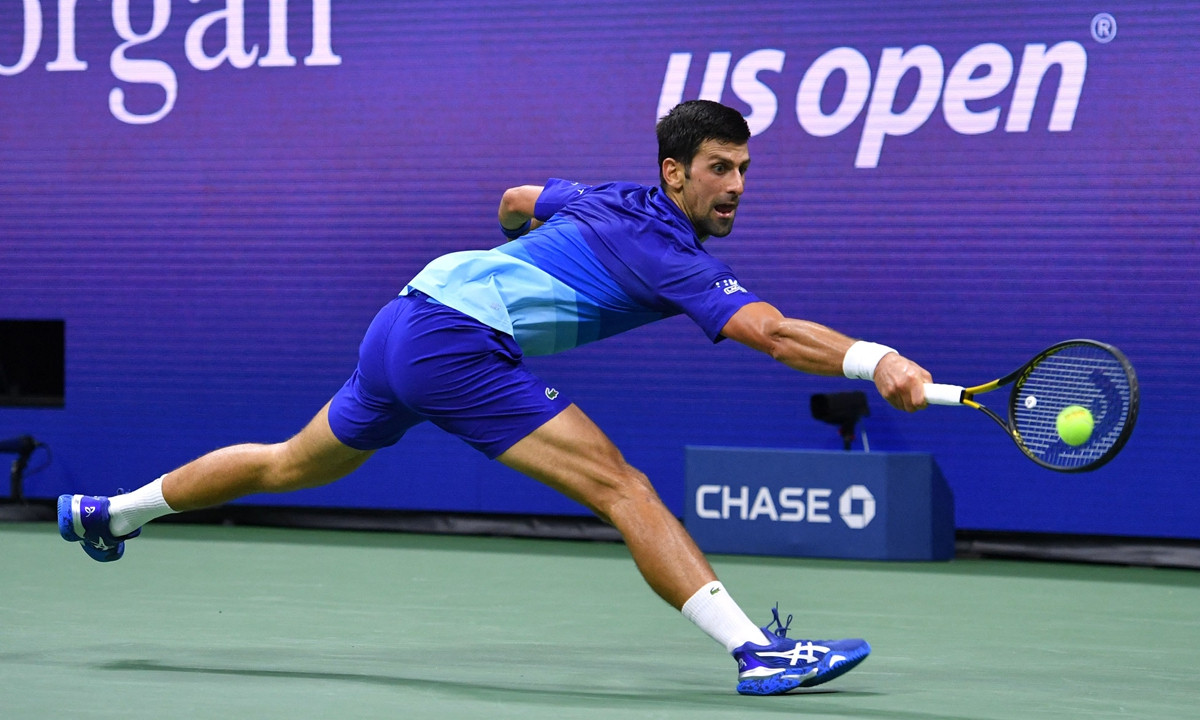 
Novak Djokovic says he will make his mind up about whether he defends his Australian Open title when an official decision is made regarding the rules surrounding players and Covid-19 vaccinations.

The world number one added he would be making no further comment until then as he does not “want to be part of the story” revolving around assumptions or “what ifs”.

There have been mixed messages over who will be allowed to play in the first Grand Slam of next year which runs from January 17-30 in Melbourne.

A leaked email last week from the WTA suggested unvaccinated players would be allowed to compete provided they quarantined for 14 days and submitted to regular coronavirus testing.

Australian Prime Minister Scott Morrison then said unvaccinated players would be permitted to enter the country if they received an exemption, which the host state Victoria would need to apply for on behalf of players.

But Victoria state Premier Daniel Andrews quickly ruled that out.

Nine-time Australian Open champion Djokovic said despite Andrews’s statement he would await official confirmation on the requirements from Tennis Australia.

“I am going to decide on whether I go to Australia after I see an official statement from Tennis Australia,” Djokovic said at his press conference on Sunday on the eve of the Paris Masters.

“There has been no official announcement or statement and until that is out I won’t be talking about this anymore.

“I do not want to be part of the stories about the assumptions and what ifs.

“When the official conditions and requirements to travel and play in Australia are out I will see what I personally do and also the bigger group of players as obviously the situation is different in Australia to most parts of the world.”

Djokovic was keener to focus on ending the season as world number one as he makes his return to the circuit for the first time since Daniil Medvedev ended his hopes of a Grand Slam sweep in September’s US Open final.

Medvedev, the defending champion in Paris, is seeking to topple 20-time Grand Slam champion Djokovic from the number one spot.

Both of them enjoyed a training session together last week and Djokovic says the ‘Octopus’ as Medvedev is referred to has really tightened up his game.

“The biggest weapon of his (Medvedev) game is his backhand, he is as strong as a wall from that side, he just does not miss,” said 34-year-old Djokovic.

“His forehand side has been weaker in previous years but he has improved that a lot and it is not a big weakness.

“He is very professional and a very smart player on court, he is game savvy.”