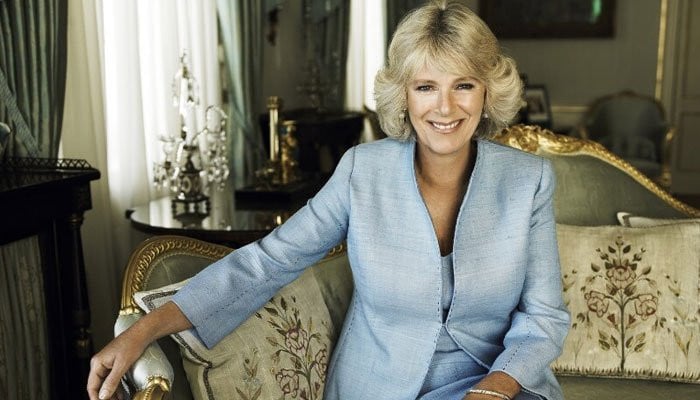 Duchess Camilla gets candid about mother’s crippling battle with osteoporosis


Duchess Camilla got candid about her mother’s battle with osteoporosis, a condition that weakens the bones.

Speaking in an interview with the BBC to mark World Osteoporosis Day, she spoke about her mother’s battle.

“I remember when a friend of hers came in one day just to give her a hug, her rib broke,” she explained. “It was as bad as that.”

“My mother, I think, went to see everybody you could possibly think of, and they all said the same thing – ‘Sorry, you’re old’. We just watched her shrinking before our eyes,” she said.

She said her mother’s condition was so bad that “occasionally when she moved or you touched her she literally screamed”.

Camilla said that her mother’s crippling condition made it difficult for her family.

“It was terrible because we didn’t know anything about it, so at some point we thought, ‘Well, is she making a great fuss about all this?'”