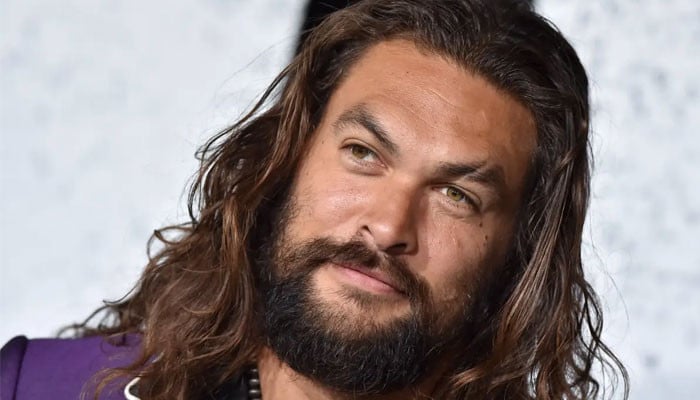 
Jason Momoa has recently reflected on how he was offered the role of Duncan in film, Dune.

In a telephonic interview with IndieWire, the Aquaman star shared, “I got a call from my agent literally on top of a mountain, and I was shocked, and he was like, ‘Denis Villeneuve wants to talk to you right now.”

“I thought it was a prank. He said, ‘He wants to talk to you right now. He wants you for a role. He won’t tell anyone what it is.’ Me and my best friend, who loves Denis, ran down the mountain, into the room, FaceTimed him, and he had everything laid out,” the actor said.

The Avengers actor also shared that, “He (Villeneuve) had this whole department there in costume. Everyone was staring at me, and he had a whole book.”

“It was almost like he was pitching it to me, and I was taken aback. He asked if I would play Duncan. That’s never happened before,” added Momoa.