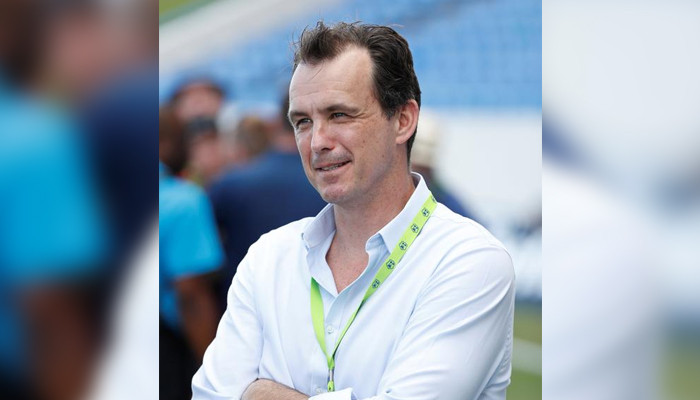 According to the International ESPN Cricinfo, PCB officials were upset with the English board’s unilateral decision to cancel their tour of Pakistan following New Zealand’s suit. It should be recalled that New Zealand had cited “security concerns” for the cancellation of their tour, while England had said it’s calling the tour off owing to the “mental and physical well-being” of its players and support staff.

Now, Harrison is visiting Pakistan to meet with the PCB Chairman and former cricketer Ramiz Raja to assure him that England remain committed to their Test tour of the country at the end of 2022.

It should be noted that England has not toured Pakistan since 2005.

Responding to the development, Raja had said he was disappointed with England after the country’s cricket board decided to back out of a scheduled October series.

“Disappointed with England, pulling out of their commitment & failing a member of their Cricket fraternity when it needed it most,” the PCB chairman said in a tweet.

Not giving up hope, the newly-elected chairman said Pakistan would survive, as he mentioned that this was a wake-up call for the national team to become the best in the world so that other sides would line up to play with them without making excuses.