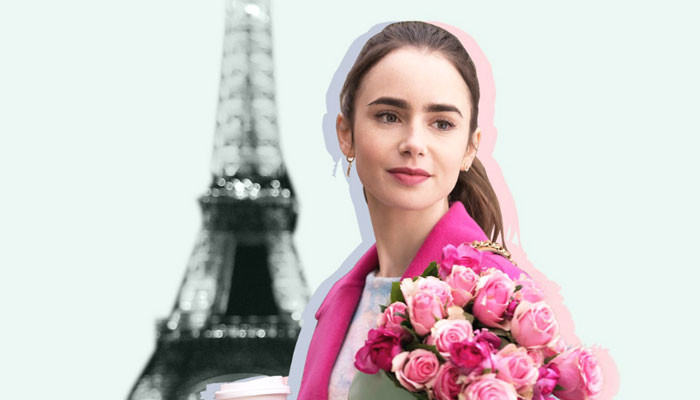 ‘Emily in Paris’ to be more diverse and inclusive in second season, says Lily Collins


After immense criticism, Emily in Paris will be focusing more on diversity and inclusivity in its second season.

This was revealed by British actor Lily Collins, who told Elle that she had been closely following the conversations surrounding the Netflix hit.

“For me as Emily, but also as a producer on [the show], after season one, hearing people’s thoughts, concerns, questions, likes, dislikes, just feelings about it, there were certain things that spoke to the time that we’re living in and what’s right, and moral and correct and should be done. And [that was] something that I felt passionate about,” she said.

“[The producers] all believed in the same things. And I really wanted diversity and inclusion in front of and behind the camera to be something that we really put our focus on, in a lot of ways,” she went on to say.

She further hinted that the show will be “giving new storylines to different characters” and “hiring new people in front of the camera.”