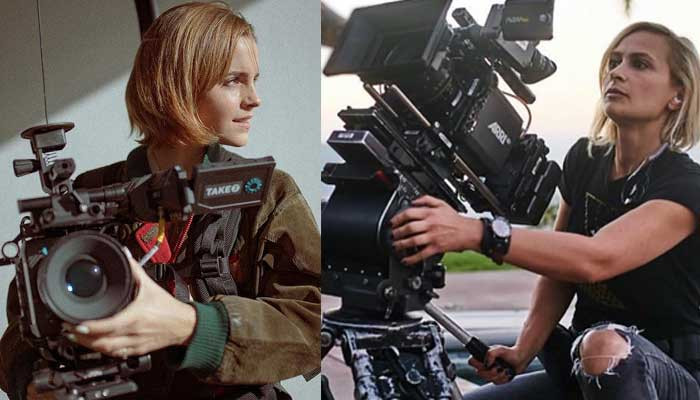 In an Instagram post on Wednesday, Emma revealed she would also be working behind the camera from now on besides acting.

The Harry Potter actor disclosed that she has learnt how to handle the camera during the lockdown.

Posting a series of photos of herself operating a camera, Emma said “Getting behind the camera and learning how it works is about the most empowering thing I’ve learned in lockdown.”

“As a young woman, I always thought the most glamorous and exciting thing would be to be someone’s “muse”; and of course as women we are inspiring… but wow it’s something else to be able to tell your own story and other people’s’.”

US actress Reese Witherspoon was the first to appreciate Emma’s new role, saying “Yes!! I love this. Go E!” followed by a heart emoji.

Emma Watson’s announcement comes just days after Halyna Hutchins, the director of photography on the film “Rust” set was accidentally shot and killed and director Joel Souza was badly wounded.