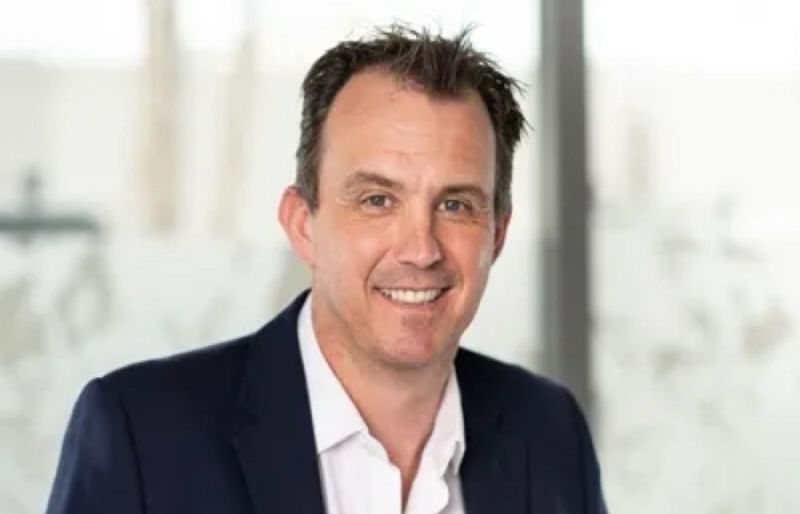 
English cricket’s top administrator has flown to Pakistan in a bid to repair relations damaged by the cancellation of October’s Twenty20 tour.

A spokesperson for the England and Wales Cricket Board told AFP in London on Monday that Chief Executive Tom Harrison had travelled for meetings with Pakistan Cricket Board (PCB) Chairman Ramiz Raja.

Former Test batsman Raja said he felt “humiliated” when the ECB announced in September it was calling off the tour.

England, who last played in Pakistan 16 years ago, are due to play a Test series there in 2022.

The ECB cited “increasing concerns about travelling to the region” in cancelling October’s tour, just days after New Zealand also pulled out of a tour to Pakistan over security concerns.

However, British High Commissioner to Pakistan Christian Turner had said that the commission had supported the tour, adding that the decision was taken by the ECB over “concerns of player welfare”.

The first trip by the England men’s side to Pakistan since 2005 was only meant to last four days, with two Twenty20 matches in Rawalpindi on October 13 and 14.

Two women’s T20 matches were scheduled on the same days as double-headers, with three women’s One-Day Internationals to follow in the same city.

Pakistan travelled to England last year at a time when Covid-19 infection rates in Britain were among the highest in the world for a three-match Test series and T20 series that saved the ECB millions in television rights deals.

Consequently, there was a bitter reaction in Pakistan when England called off the October fixtures.

“It’s the feeling of being used and then binned,” Raja told reporters in September. “One feels slighted, one feels humiliated because withdrawal doesn’t have an answer,” he added.

Harrison’s visit to Pakistan is expected to be brief as he is due in the United Arab Emirates later this week for an International Cricket Council chief executives’ meeting.

The confirmation of his trip came on the day that Cricket Australia announced plans for a tour of Pakistan starting in March 2022 that would be their first visit to the country in 24 years.