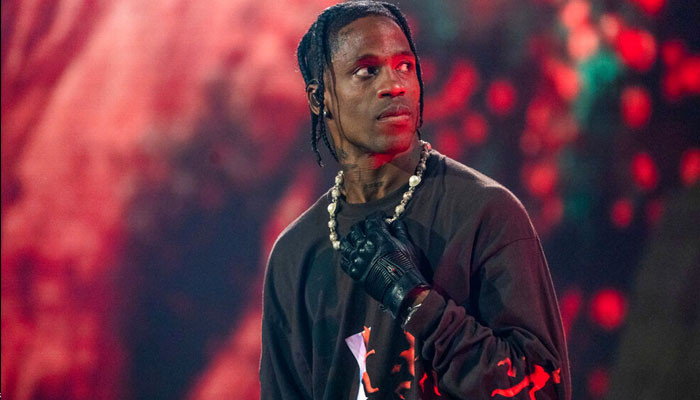 
Travis Scott has come under fire for his decision to continue performing despite having a “kid getting resuscitated” right under his nose and chanting to ‘stop the show’.

This conversation erupted after multiple concert attendees started sharing videos that highlighted the physical proximity of Travis to some of the victims.

One even questioned, “You can’t tell me Travis Scott didn’t see this kid getting resuscitated while he was up there doing the robot #ASTROWORLDFest”

Whereas another was so shell-shocked by the rapper’s actions that they wrote, “Another video of the crowd chanting ‘Stop The Show’… what more could they have done to get someone’s attention???”

Videos of the chanting also reached social media soon after and was shared with the hashtag #ASTROFEST.