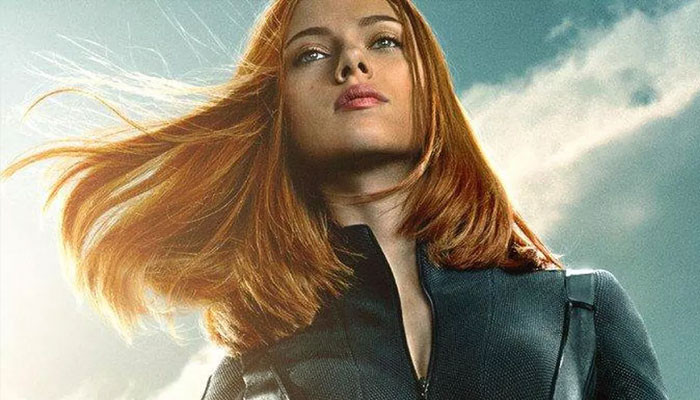 
Filmmaker and producer Joe Russo highlight the possibility of any future collaborations between Scarlett Johansson and Marvel after their long public feud piqued major interest among mainstream media.

Russo got candid about the ongoing tension, as well as any future collaborations during his interview with Variety.

There he was quoted saying, “There’s a lot of tension, just like there is in a lot of industries because there’s a lot of disruption. People’s nerves are fraying and it’s hard to predict what’s going to happen or where anything is going.

“I’m glad that the lawsuit’s resolved. I do think it was indicative of the significant change that’s been happening. The resolution speaks volumes about the respect for artists moving forward in this changing landscape.”