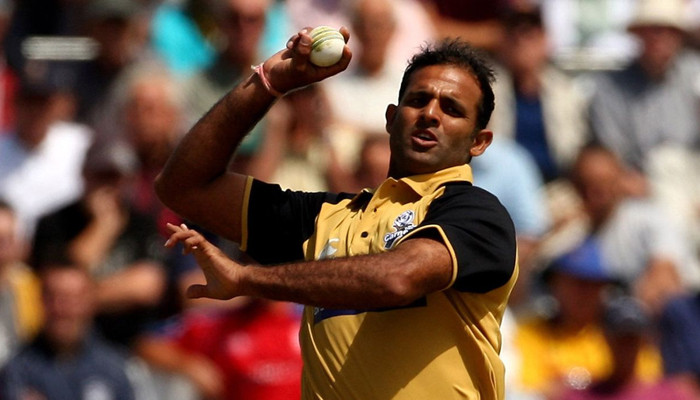 According to an ESPN report, the English cricketer made “insensitive comments to a group of Asian players at Yorkshire.”

“There’s too many of you lot, we need to do something about it,” Vaughn had allegedly said in 2009 at Tent Bridge in the presence of Rana — who was Yorkshire’s overseas player — and Azeem Rafiq.

Both the cricketers were among four players of Asian origin in the England club at that time.

Vaughan had on Thursday admitted that he was named in the club’s report into Azeem’s allegations of racism at Yorkshire.

“I completely and categorically deny that I ever said those words,” Vaughan said in a column in The Telegraph.

“This hit me very hard. It was like being struck over the head with a brick. I have been involved in cricket for 30 years and never once been accused of any remotely similar incident or disciplinary offence as a player or commentator.”

However, Rana insists that he heard the former England skipper make a racially insensitive statement, and said he was ready to provide evidence if required.

“It has been reported that I used a racial slur and, as I told the independent enquiry, I accept that I did so and I regret doing so,” Ballance said in a statement.

“To be clear — I deeply regret some of the language I used in my younger years.”

In a parallel development to have unfolded on Friday, the chairman of Yorkshire resigned, as the latest fallout from the racism row involving former player Rafiq plunged the English county cricket side into fresh chaos.

Rafiq has accused Yorkshire of failing to deal adequately with his allegations of racism when he played for the club.

In September, Yorkshire offered the 30-year-old Pakistan-born off-spinner “profound and unreserved apologies” in a report commissioned by the club.

But last week Yorkshire said they would take no disciplinary action against any staff, unleashing a wave of criticism and prompting sponsors, including Nike, to turn their backs on the club.

The crisis engulfing Yorkshire intensified when the England and Wales Cricket Board announced yesterday they were suspending the club from staging international matches as they branded the club’s handling of the Rafiq case “wholly unacceptable” and the matter “abhorrent”.

Several sponsors have ended their partnerships with Yorkshire, with Nike saying that it has cancelled a four-year deal that was signed in March.

“Nike will no longer be the kit supplier for Yorkshire CCC. We stand firmly against racism and discrimination of any kind,” Nike said in a statement reported by British media.

Emerald Group Publishing, Yorkshire Tea, and Tetley Bitter, among other sponsors, have also said they will end their relationships with the club.

— Additional input from AFP and Reuters