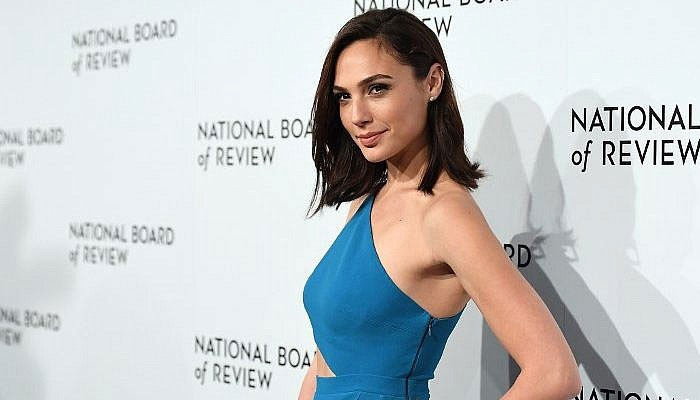 Gal Gadot to play the Queen in Disney’s ‘Snow White’


Disney is reportedly in final negotiations with Gal Gadot to helm the evil queen character in the outlets’ upcoming live-action adaptation of Snow White.

According to Deadline, the studio is set remake its 1937 famed animated film, Snow White and the Seven Dwarfs.

The Wonder Woman actor will star against the West Side Story actor Rachel Zegler, who was signed as the ‘fairest’ princess earlier in June.

Fans can’t wait to see Gadot play the wicked character and deliver the iconic dialogue “Mirror Mirror on the wall, who is the fairest of them all” on big screen.

The production of the much-anticipated film is slated to start in 2022 and will be helmed by Marc-Webb who is known for his work in helming The Amazing Spider-Man.

Meanwhile, the studio is also remaking The Little Mermaid, Lilo and Stitch and Pinocchio.