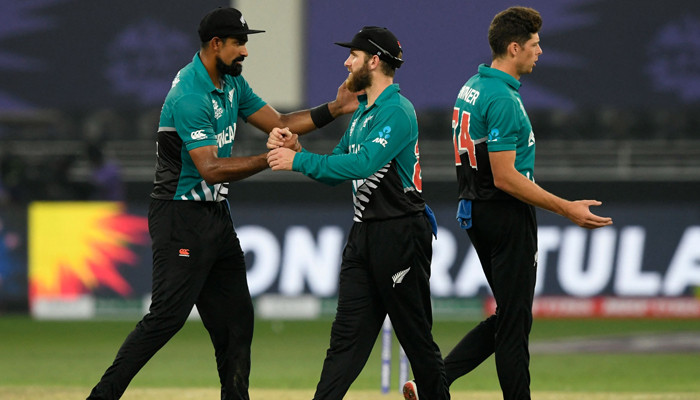 
DUBAI: Martin Guptill hit 93 and became only the second man to pass 3,000 Twenty20 International runs as New Zealand defeated Scotland by 16 runs at the World Cup on Wednesday.

The Kiwis’ second win in three matches in the Super 12 stage kept them on course for the semi-finals.

Pakistan have already reached the last four from Group 1 leaving New Zealand, Afghanistan and India to fight for the last qualifying spot.