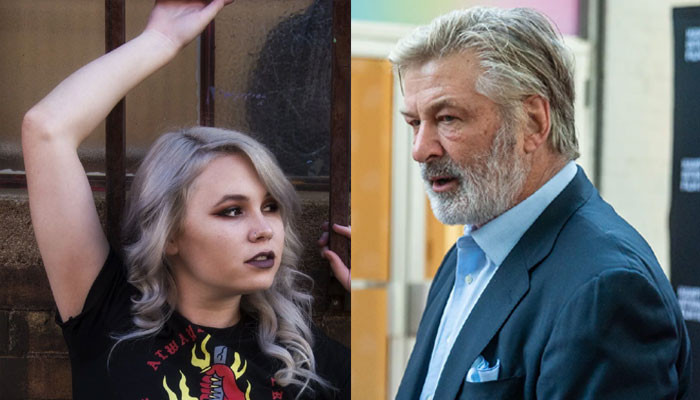 
Following the shooting of Rust cinematographer Halyna Hutchins, a past interview by the movie’s head armorer, Hannah Gutierrez-Reed has been unearthed and in it she speaks about ‘almost’ not taking the job in The Old Way film because she ‘didn’t feel ready enough’.

According to Insider, the armorer told her podcast host, “It was a really badass way to start off a really long and cool career.”

“It was also my first time being head armorer as well,” Gutierrez-Reed said. “I almost didn’t take the job because I wasn’t sure if I was ready. But doing it, like, it went really smoothly.”

Before concluding in the podcast, she admitted, “I think loading blanks was the scariest thing to me because I was like, oh, I don’t know anything about it,” and it was her father that trained her.