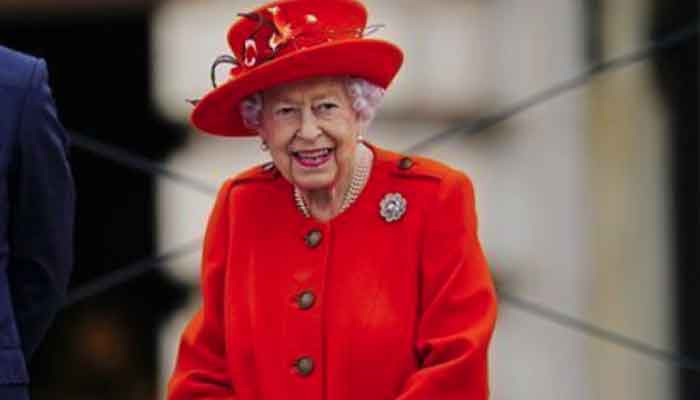 
Queen Elizabeth on Monday appealed to world leaders to work together in “common cause” against climate change to “solve the most insurmountable problems”.

The statement, delivered in a video message to the COP-26 conference in Glasgow came after a day of speeches from world leaders warning of the urgency of the crisis.

Royal biographer Angela Lavin explained the reason Queen Elizabeth’s decision to have a butterfly broach on her dress. She also commented on a photo of her late husband Prince Philip who died in April this year.

Taking to social media, Angela said, “Fascinating that the Queen had a butterfly broach on her dress and a photo of her late husband surrounded by butterflies. The butterfly is supposed to give a message from the deceased that they are ok and just living in another realm.”

Meanwhile, the Queen Elizabeth was spotted at the wheel of a car at Windsor Castle on Monday, British media reported, allaying fears for her health after she skipped the UK-hosted COP26 summit on doctors´ advice.