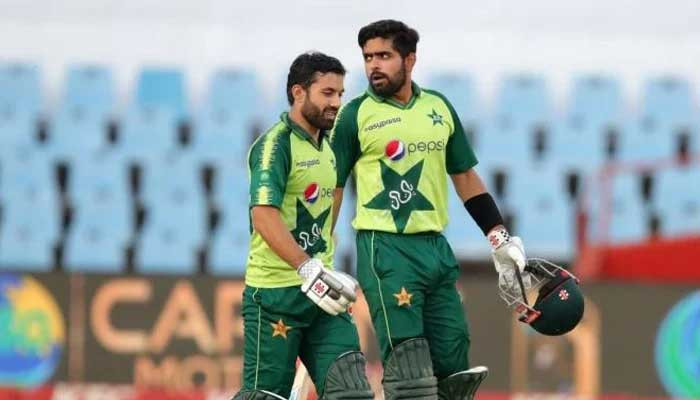 
KARACHI: Former Pakistani Test cricketer Iqbal Qasim said Friday that since “India has targeted Pakistani skipper Babar Azam and batsman Mohammad Rizwan”, Pakistan has to do the same to the Indian squad.

Qasim spoke out against the recent changes made in the Pakistan Cricket Board (PCB), adding that they will prove harmful for the cricket team.

He said only Shoaib Malik and Mohammad Hafeez “can handle the pressure of a big match” saying that their presence in the T20 World Cup squad was a big relief.

Referring to former head coach Misbah-ul-Haq and bowling coach Waqar Younis, he said the cricketers “who selected the team for the World Cup” are not with the squad anymore.

He wondered why no one in the PCB management gave it a thought as to what would happen once Misbah and Waqar leave.

The former cricketer said Pakistan is an “unpredictable” team when it comes to results. He refused to predict the India-Pakistan match outcome, saying that it is not “easy” to do so.