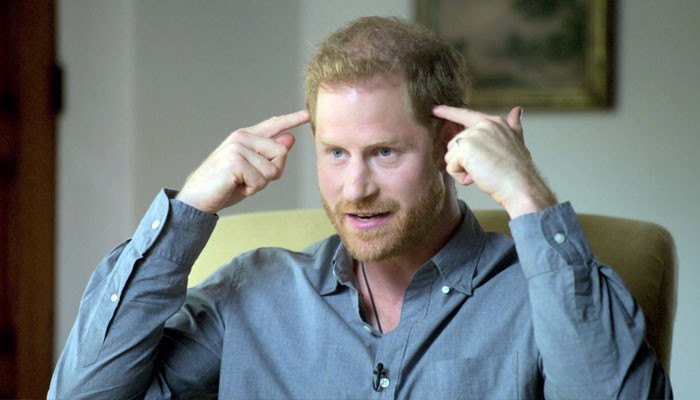 Insiders reveal what Prince Harry is including in new memoir: report


Insiders recently highlighted some of the most ‘saucy’ royal confessions Prince Harry may choose to include in his upcoming new memoir.

The writer of Diana: In Her Own Words shed light on all the possible secrets Prince Harry may divulge in his memoir and told The Mirror, “I think Harry will focus on his relationship with his father and brother. Obviously, he will include his mother.”

“One of the things that everybody has said about Harry is that he’ll give a straight answer to a straight question. And that’s what we can expect.”

While referencing Prince Harry’s famous line “I am writing this book not as the prince I was born, but as the man I have become,” Mr Morton admitted that the memoir will be a distinctive declaration of all “the highs and the lows, the mistakes, the lessons learned.”

Even follow author Andrew Lownie sat with Express UK debating the same possibility and told the outlet, “I think given the fact that he’s doing his tell-all book, I would have thought that’s the final straw for them.”