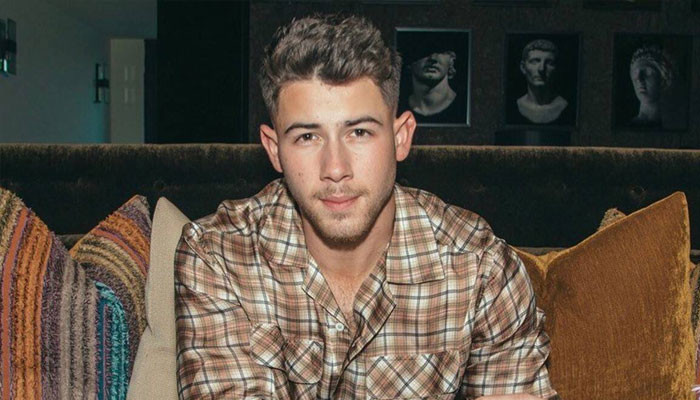 ‘It threw me a wrench’


Nick Jonas recently wore his heart on his sleeve and shed light on some of the health struggles he’s had to overcome since being diagnosed with diabetes.

Nick shed light on it all while speaking to People magazine during his most recent interview.

He started off by explaining the initial moments after he heard the news, and admitted, “I had this kind of wrench thrown into things when I was diagnosed.”

He also went on to admit, “It took a while to figure out how to count carbs to properly dose for insulin and what things would affect me in different ways.”

For anyone unversed, Nick suffers from Type 1 diabetes and while “everyone’s journey with diabetes is different,” and “living your happiest and healthiest life” is possible, it does require support.

He went on to say, “Having tools like Dexcom to be able to very easily and clearly track your numbers in real time and work towards a greater amount of time in range is something that’s been great to always raise awareness around.”

Plus, with 13 years of practice under his belt, Nick admits he’s got a “fairly good grip on it” now.

During the course of his interview, he was also asked about his life goals and Nick admitted being a role model for anyone in similar circumstances is something he’s been leaning towards. “That’s my focus,” he went on to tell the interviewer.

“When I was first diagnosed, I was sitting in the hospital and was scared to death, honestly, while I was learning about how to manage this new thing I was dealing with.”

“It would have been amazing to have someone to look at at that time to say, oh, this is a person living with it and they’re following their dreams. They’re doing what they want to do with their lives and not letting it slow them down.”