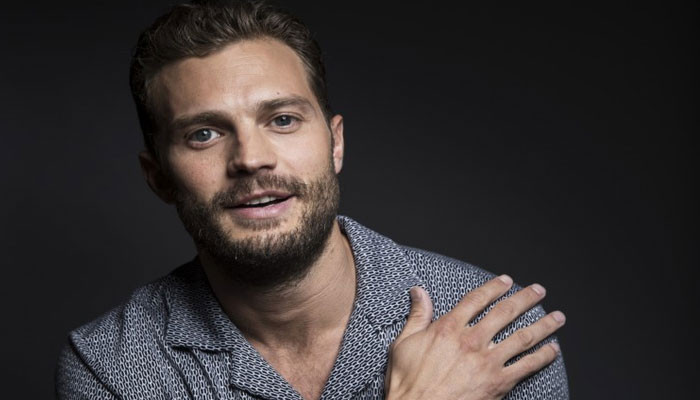 
Jamie Dornan has no regrets in being a part of Fifty Shades trilogy.

Speaking with the British GQ for their December 2021/January 2022 issue, Dornan admitted that the movie changed the trajectory of his career on a massive scale.

“Look, put it this way: It’s done no harm to my career to be part of a movie franchise that has made more than $1 billion. Every working actor would say the same thing. It’s provided — a lot,” he said. “There’s no shame in saying it’s transformed my life and my family’s life financially. I am very, very grateful for this and always will be.”

He added: “And the fans loved it. Kevin Maher [the film critic] at ‘The Times’ didn’t love it — what a surprise! But I take issue with the whole thing being just a bit of a joke. Everyone involved worked as hard as they could on those films, including myself.”