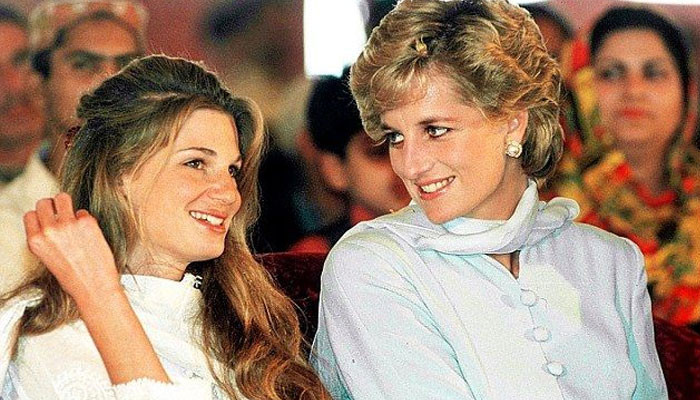 
Jemima Khan has put in the demand to have all her contributions to Netflix’s The Crown removed in light of their ‘disrespectful’ portrayal of Princess Diana.

For those unversed, Ms Khan, a former journalist was brought to the show as an advisor to Peter Morgan for information regarding her relationship with Hasnat Khan and Dodi Fayed.

She worked on the storyline from September 2020 to February 2021 but has since removed herself and “declined a credit.”

In her interview with the Sunday Times, she admitted, “When our co-writing agreement was not honoured, and when I realised that particular storyline would not necessarily be told as respectfully or compassionately as I had hoped, I requested that all my contributions be removed from the series and I declined a credit.”

Shortly thereafter a spokesperson for Netflix stepped forward with a statement that read, “[Jemima Khan] has been part of a wide network of well-informed and varied sources who have provided extensive background information to our writers and research team.”

While she was asked to provide “context” into the drama, “she has never been contracted as a writer on the series.”