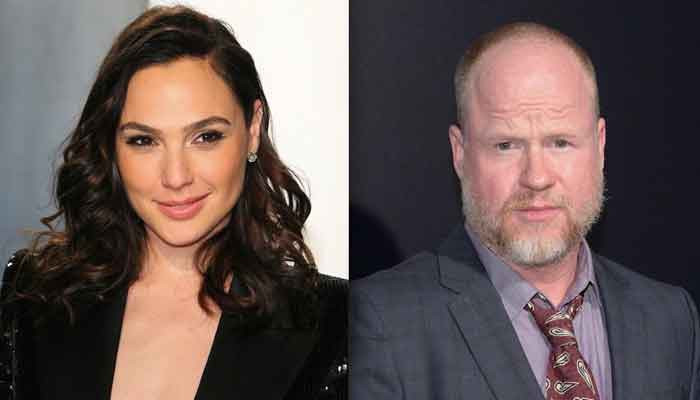 
Gal Gadot opened up on Joss Whedon’s behaviour amid the making of Justice League, and the measures she took in response.

In conversation with Elle magazine for its Women in Hollywood Issue, the Israeli actress opened up on her experience working with Whedon and the steps she took afterwards.

‘I was shocked by the way that he spoke to me,’ the Wonder Woman actress said of Whedon, who has past been accused of toxic on-set behavior. ‘I just did what I felt like I had to do. And it was to tell people that it’s not okay.’

The 36-year-old actress revealed she ‘was shaking trees as soon as it happened’ and says ‘that the heads of Warner Brothers … took care of it.’

The Wonder Woman star said she ‘would’ve done the same thing’ if she was a man, and that she did not know if Whedon would have talked to her in that way if she was.

‘I don’t know,’ she said. ‘We’ll never know. But my sense of justice is very strong … but whatever, it’s done. Water under the bridge.’

The Israeli star said that her reaction to Whedon’s behavior traced back to her ‘sense of righteousness.’

‘You’re dizzy because you can’t believe this was just said to you,’ Gadot told the publication. ‘And if he says it to me, then obviously he says it to many other people.’

Back in 2020, actor Ray Fisher alleged that filmmaker Joss Whedon was abusive on the sets of Justice League. The filmmaker had come on board for the re-shoots once Zack Snyder had to depart the project due to personal reasons.

In May, Gadot revealed to the Israeli media outlet N12 News that when she made suggestions to Whedon about her character, he had ‘kind of threatened my career’ and ‘said if I did something he would make my career miserable.’