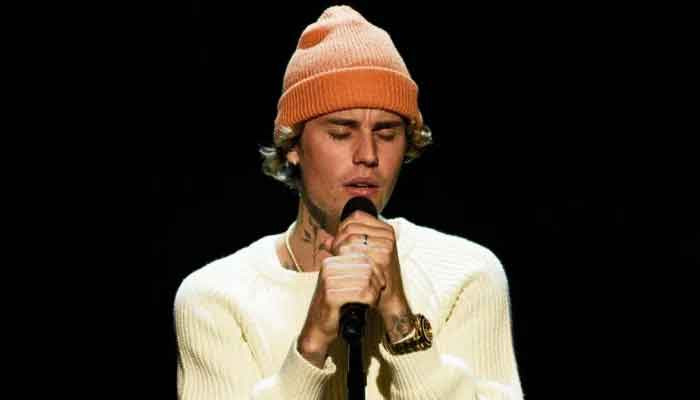 
Canadian pop star Justin Bieber led the nominations for the 2021 MTV EMAs, with eight nods including one for Best Artist and he is up for Best Song twice.

Among Justin’s potential haul is the coveted Best Artist accolade, which will see him go up against the likes of Doja Cat, who has six nominations.

The 27-year-old singer will also battle it out with Ed Sheeran, Lady Gaga, Lil Nas X, and The Weeknd for the prize at the ceremony, which will take place at the Papp László Budapest Sportaréna in Hungary.

The star-studded ceremony will broadcast live on MTV UK on Sunday 14th November at 8pm.

Hailey Bieber’s hubby will also face off against Ed and Doja Cat in the Best Pop category – which also includes BTS, Dua Lipa, and Olivia Rodrigo – and he has two nods for Best Song.

Justin Bieber has a double category nod for his ‘Peaches’ track, featuring Daniel Caesar and Giveon, and his and The Kid LAROI’s ‘STAY’.