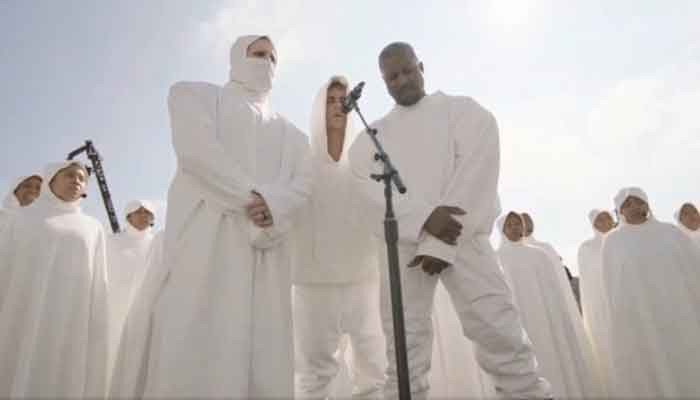 
Kanye West sparked controversy as Marilyn Manson – who has been accused of sexual assault, misconduct and abuse by multiple women –  appeared at the Sunday service with Canadian singer Justin Bieber

The rapper, who is now known legally as Ye, also controversially brought out the musician at a listening party for new album ‘DONDA’ at Soldier Field in Chicago in August. When the album in question finally dropped, Manson was credited as a co-writer on the songs ‘Jail’ and ‘Jail Pt. 2’.

Marilyn Manson has denied the allegations, calling them “horrible distortions of reality”.

Manson’s ex-wife Wood also appeared to respond to the appearance on social media. A few hours after West’s album arrived, Wood shared a video of her covering The New Radicals’ ‘You Get What You Give’ at a recent show in Hollywood.

In the caption, she quoted the song’s title and added: “For my fellow survivors who got slapped in the face this week. I love you. Don’t give up.”