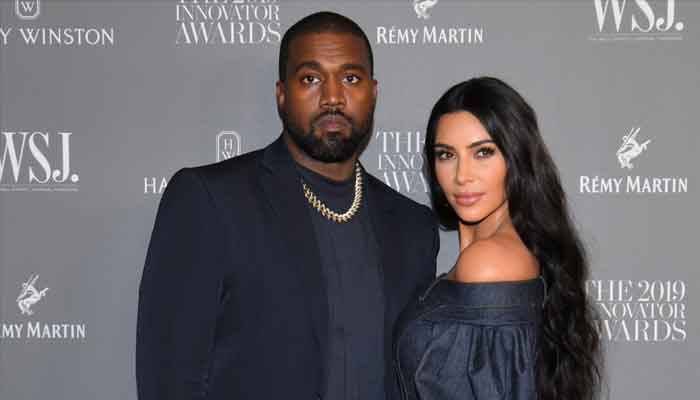 
Kanye West insists that he and Kim Kardashian are trying to patch things up.

Speaking in an interview on Drink Chimps, the Donda rapper spoke about his split from the Skims founder after seven years of marriage and what impact it had on their family.

During the interview he also addressed Kim’s opening Saturday Night Live monologue where she said: “When I divorced him, you have to know it came down to just one thing: his personality.”

“SNL making my wife say ‘I divorced him’ on TV because they just wanted to get that bar off… And I ain’t never even see the papers, we not even divorced.”

Kanye added that the divorce was “no joke to me” and said that it caused the couple’s children to be stressed: “My kids want their parents to stay together”.

“I want us to be together,” he said and insisting that it was “the media” didn’t want him and Kim to mend their relationship.