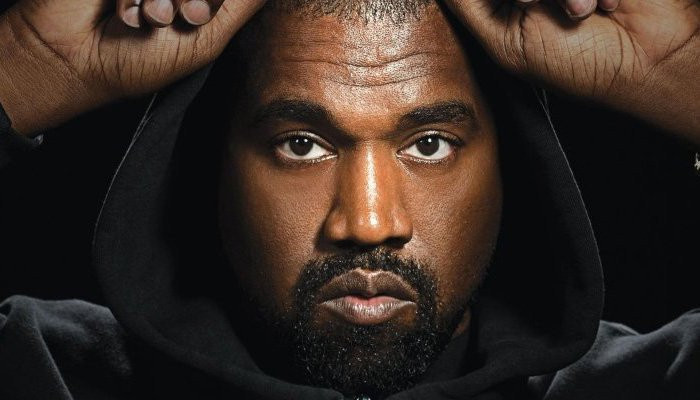 
American rapper Kanye West has lashed out at the #MeToo movement and cancel culture.

In his new interview with Revolt TV’s Drink Champs, the rapper, 44, said the #MeToo movement was part of the “mob mentality.”

“All the #MeToo – like, when I sit next to Marilyn Manson and DaBaby right after both of them got canceled … it’s like, they can’t cancel us all!” he said.

“They’ll hit you with the accusations or somebody who you was with 10 years ago. Also, there’s women who’ve been through really serious things, pulled in alleys against they will – that’s different than a hug, but it’s classified as the same thing,” he shared.

“It’s power and politics. You know, power-hungry maniacs and just, control,” he added.

“This is 1984 mind control that we in. And mob mentality,” he said, referencing George Orwell’s dystopian novel.