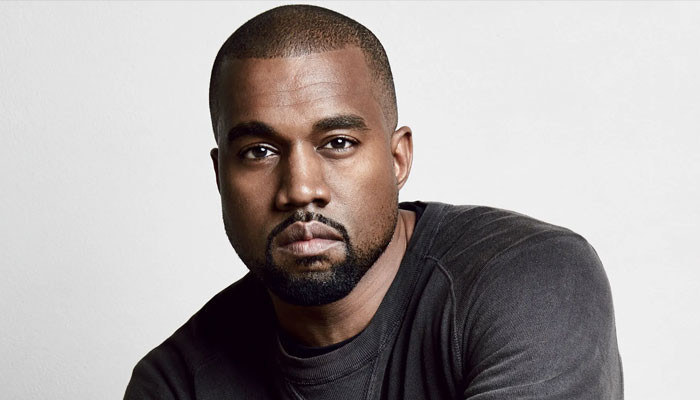 
Kanye West (now named Ye) recently got candid about where he got the idea for his ‘haphazard’ new buzzcut.

For anyone unversed, Kanye debuted his brand new look on the streets of Miami, Flor and left fans completely puzzled by his decision.

Given the overwhelming amount of public interest in his look, Kanye sat down for a chat with the Revolt TV podcast Drink Champs and shed some light on his motivation

He was quoted telling fans that his true inspiration was Britney Spears and also went on to add, “The phobia of mental health, that’s why I did this haircut.”

He also went on to tell the host, “The declaration of insanity is a form of control… At first, I called it the Britney. Now they can call it the Ye.”

‘The Britney’ references Spears’ public 2007 breakdown where the singer cut off her long hair since she was “sick of people touching” them.