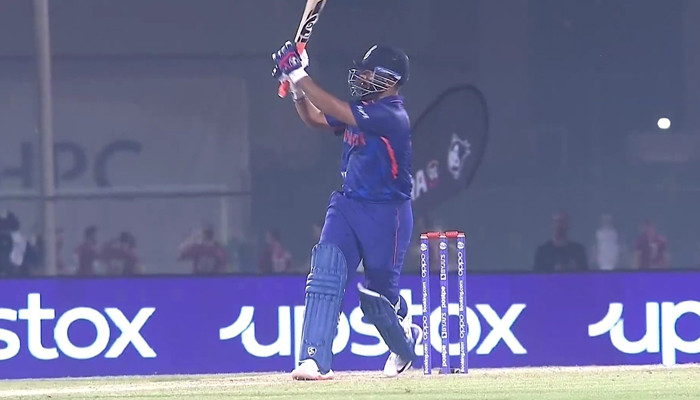 
The Indian team on Monday beat England by seven wickets as their openers KL Rahul (51) and Ishan Kishan (70) made an impressive start to chase the 189-run target in a warm-up match of the T20 World Cup at Dubai.

Mohammed Shami bowled well for India, picking up three wickets. Meanwhile, Jasprit Bumrah and Rahul Chahar were able to take a wicket each.

On the other hand, none of England’s players were able to hit a half-century, with Jonny Bairstow (49) hitting the most for the team. Moeen Ali scored an unbeaten 43, while Liam Livingstone hit 30.

England’s bowlers could not restrict India as they failed to take early wickets. David Willey, Mark Wood, and Liam Livingstone were able to take a wicket each.