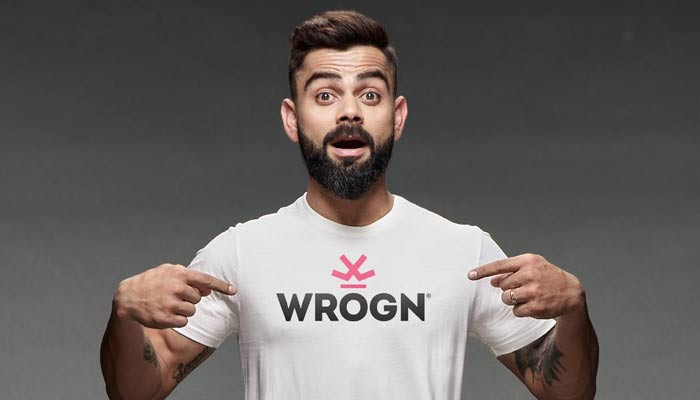 
The “final before the final”, as stated by Inzamam ul Haq, will take place on October 24 when India and Pakistan will face off against each other in their first match of the T20 World Cup.

The hype surrounding the clash between arch-rivals has overshadowed the other games, as well as other teams.

While players are preparing to step into the ground with full passion, cricket fans from both sides are busy in frequent Twitter wars.

And this led to a fun-filled meme-war on Twitter from both the sides.

Here’s what Pakistan’s side has to say:

Here’s what the Indian side has to say:

While some were downplaying what the Pakistan side had to say, others were busy schooling the Indian skipper to practice more rather than spending time on social media platforms.