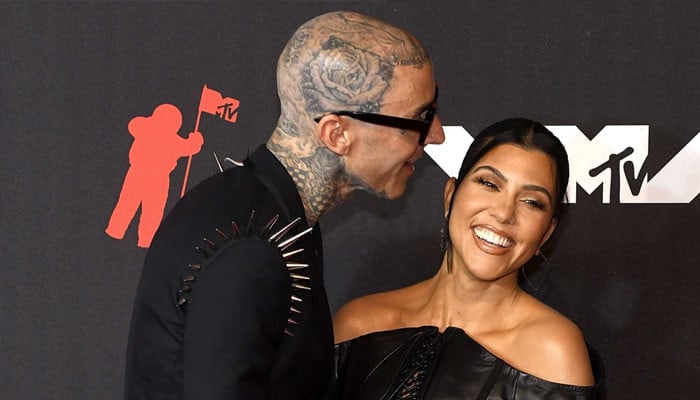 
Kourtney Kardashian is reportedly planning a wedding to Travis Barker and insiders reveal the duo is also planning to ‘have a baby’ within the same time frame.

A friend of the couple weighed in on their plans during their interview with People magazine and was also quoted saying, “It was a complete surprise for Kourtney. Travis told her family that he planned to propose, but everyone was great at keeping it secret.”

The couple’s friend also went on to say, “The Rosewood is their favourite for short weekend getaways. They often stay at the hotel.”

“This is why Travis proposed there. It’s a very special place to them, but it was also easier to keep everything a secret by proposing there.”