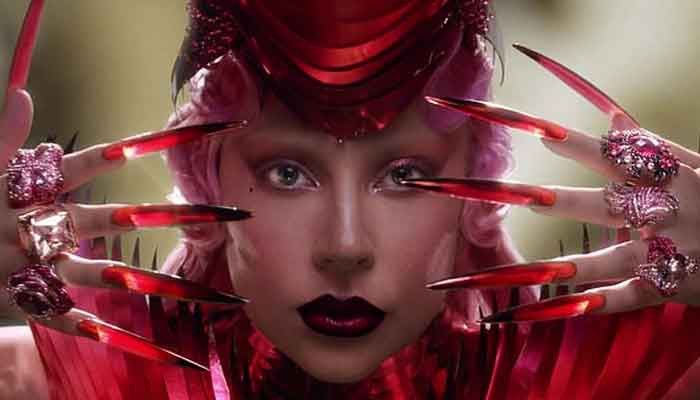 Lady Gaga opens up about her psychological difficulty


Lady Gaga’s upcoming role in House of Gucci took a toll on her as she revealed she went so deep into her character for House of Gucci that she began to lose touch with reality.

Singing sensation Gaga posed for the cover of British Vogue’s December issue, on newsstands Friday, where she spoke about diving deep into the character.

“I remember I went out into Italy one day with a hat on to take a walk. I hadn’t taken a walk in about two months and I panicked,” she said. “I thought I was on a movie set.”

Lady Gaga went on to say: “I will be fully honest and transparent: I lived as her (Reggiani) for a year and a half. And I spoke with an accent for nine months of that.”