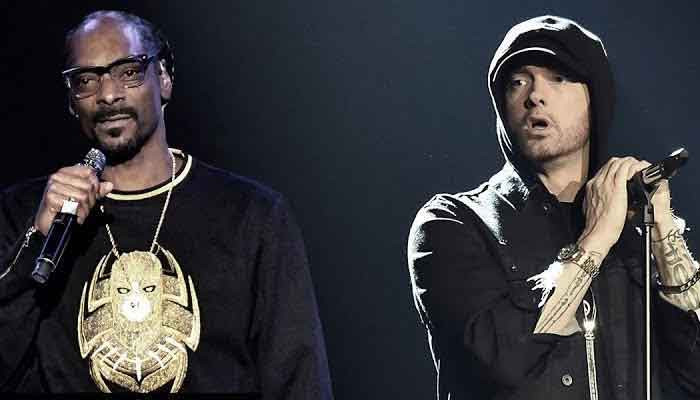 
Eminem and Snoop Dogg have posed for a picture together for the first time after a brief beef between the two rappers.

The picture was posted days after it was reported that Dr Dre, Snoop Dogg and Eminem will perform the half-time show at next year’s Super Bowl.

They rappers would perform together for the first time in February. The announcement came months after a feud started between Eminem and Snoop Dogg when the latter said Em is not one of the best rappers of all time.

The “Lose Yourself” rapper reacted by targeting Snoop on his track “Zeus” was which part of his surprise album “Music To Be Murdered By: Side B”.

Talking about his diss track, Eminem said Snoop Dogg was being disrespectful towards him in one of his interviews.