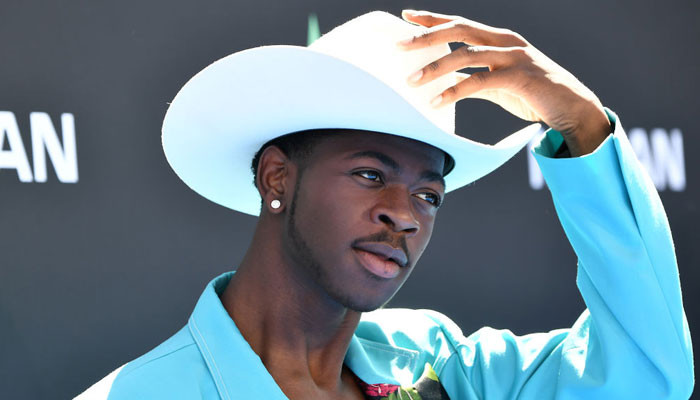 Lil Nas X talks about his future partner, ‘I want somebody who’s fun’


Lil Nas X recently opened up on his personal life, sharing the desired qualities of his future partner.

Talking with ET at the WSJ Magazine 2021 Innovator Awards on Monday, the American rapper revealed, “When the time is right, I want somebody who’s fun.”

The Montero songster who graced Modern Art in New York in a clean and classy ensemble, told the outlet, “Someone who is always ready to try new stuff.”

“Somebody’s who’s ready for me to become a different person every single year,” he continued to sketch his future partner’s persona.

In the magazine’s November issue, the Industry Baby artist also shared that he’s not thinking about getting into a relationship right away.

Meanwhile, the rapper last ignited dating rumors with That’s What I Want music video star, Yai Ariza as they appeared to be on ‘good terms’.