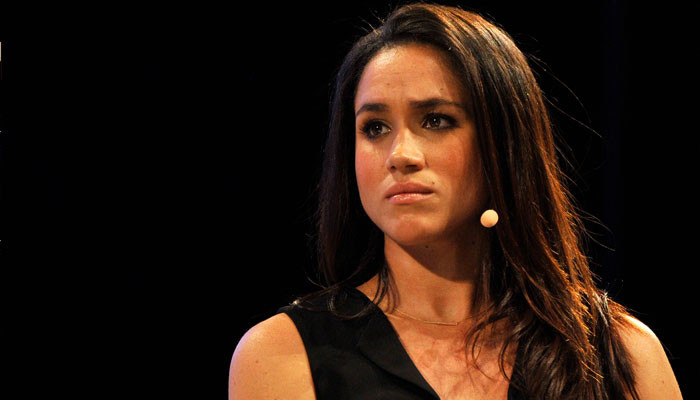 
Meghan Markle recently got called out by experts for flaunting her royal title among US policymakers completely “out of context.”

This claim’s been made by Maine Senator Susan Collins, and during her interview with The Mirror, she touched upon the irony of the entire conversation.

She was quoted saying, “Much to my surprise, she called me on my private line and introduced herself as the Duchess of Sussex, which is kind of ironic.”

Before concluding Senator Collins went on to say, “I was happy to talk with her, but I’m more interested in what people from Maine are telling me about paid leave.”