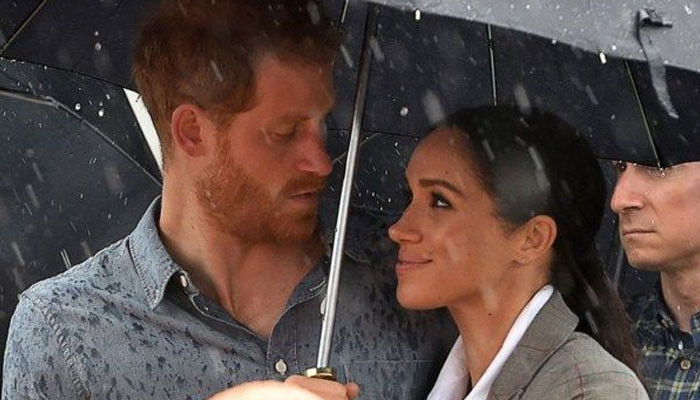 Royal commentator Jonathan Sacerdoti made this claim while speaking to Express UK.

There she admitted, I think they’re very protective about her privacy and of course she’s just a baby.

“She’s quite remote from the line of succession now and so although they chose a very high profile name for her, naming her not only after the Queen but the Queen’s nickname, they have every right to want to keep her protected from public attention.”

“The more you protect somebody from the public gaze, the more some people in the public are desperate to be able to see her.”

Before concluding he speculated, “Somewhere along the line, they will probably want to issue a photo and let everyone see her and whether that’s connected to Christmas or some other milestone event, we’ll just have to wait and see, I think.”