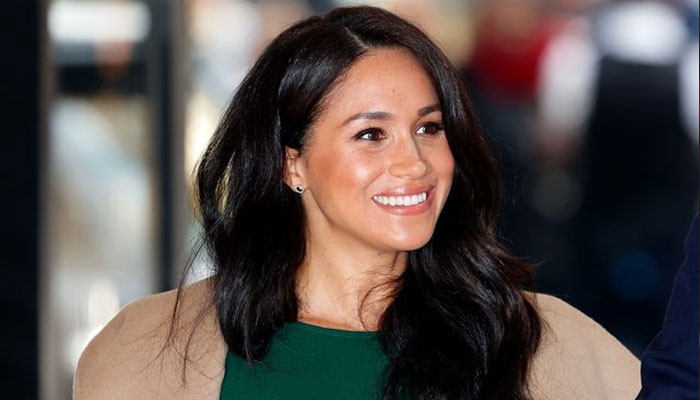 
Meghan Markle reportedly ended up catching Buckingham Palace aides “on back foot” with her speech on feminism.

The Duchess made this speech back in 2019, on International Women’s Day.

At the time, Meghan discussed the idea of marriage equity and left Palace staffers shell-shocked.

At the time she was quoted saying, “There’s nothing threatening about a woman coming up to the same level. I hope that men are part of that conversation. My husband certainly is!”

She later also added that she hopes her future children will go on to accept and promote the idea of feminism.

News of this instance was brought to light by royal author and biographer Angela Levin.

In her book Harry: Conversations with the Prince she detailed the instance and wrote, “Staff at the Palace admit that they were ‘caught on the back foot’, by her speaking so personally at certain events but, I was informed, ‘now they will wrestle back control’.”

Before concluding at the time, Ms Levin even admitted that Meghan is “not easily deterred from her goals and has shown that she has no qualms about working outside the rather antiquated royal machine,”