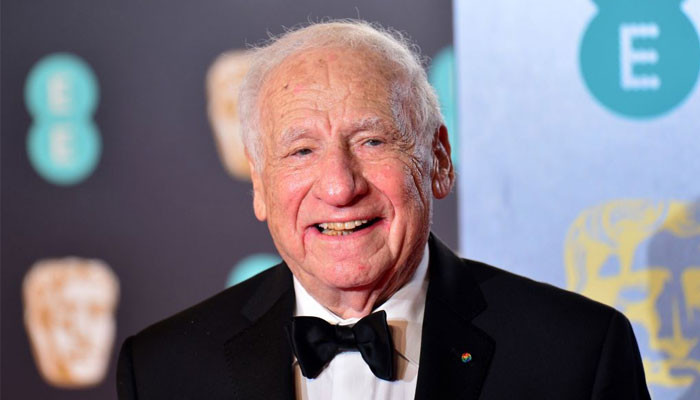 Mel Brooks, 95, to write sequel to ‘History of the World’


Mel Brooks, the 95-year-old US comedy icon, is to help write a sequel for his 1981 classic film “A History of The World Part I” as an eight-part series for Hulu, the streaming service said Monday.

“I can’t wait to once more tell the real truth about all the phony baloney stories the world has been conned into believing are History!” the veteran movie-maker and actor said in a statement.

Brooks, one of the few artists to have received awards from across the full spectrum of Emmys, Grammys, Oscars and Tonys, made the original “History of the World Part I” 40 years ago.

According to Hulu, Brooks will be supported in the production and writing of the show by Nick Kroll, Wanda Sykes, Ike Barinholtz, David Stassen and Kevin Salter.

Writing for the series should begin “this month” and filming start in the spring of 2022, said the platform, whose majority shareholder is Disney.

A worldwide success after its release in 1981, “History of the World Part I” is a slapstick comedy that parodied history from the Stone Age to the French Revolution.

Brooks played the parts of Moses and King Louis XVI, among others.

The film ended with the announcement of a sequel featuring a segment called “Hitler on Ice,” along with a teaser of an ice-skating German dictator.

Born on June 26, 1926 into a Jewish family in Brooklyn, Brooks always wanted to ridicule Hitler — as in one of his first musicals, “The Producers”, which became one of his greatest hits.

The filmmaker’s memoir is expected to come out at the end of November.