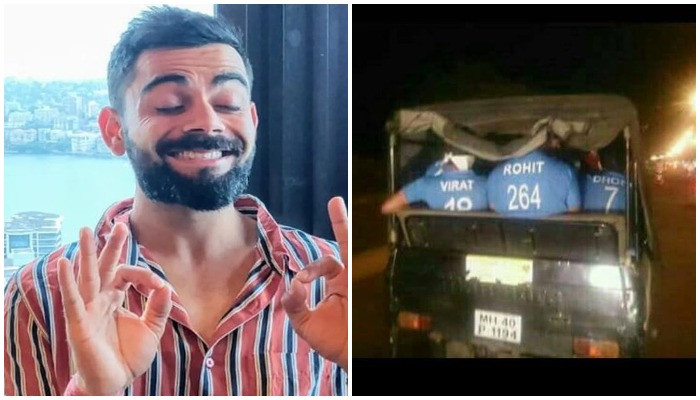 Meme fest on Twitter as India ‘qualify’ for Mumbai airport


Twitterati reacted with hilarious memes depicting India’s arrival at the Mumbai airport after India’s elimination from the T20 World Cup as New Zealand thrashed Afghanistan in Abu Dhabi on Sunday.

Though India’s failure to make it to the semi-finals was foreseen after the team’s disappointing performance throughout the tournament, India were banking on Afghanistan to beat New Zealand to boost their chances of reaching the semi-finals.

However, India were effectively pushed out of the T20 World Cup on Sunday as New Zealand defeated Afghanistan by eight wickets.

Here is how the Twitterati trolled India after they were sent packing: