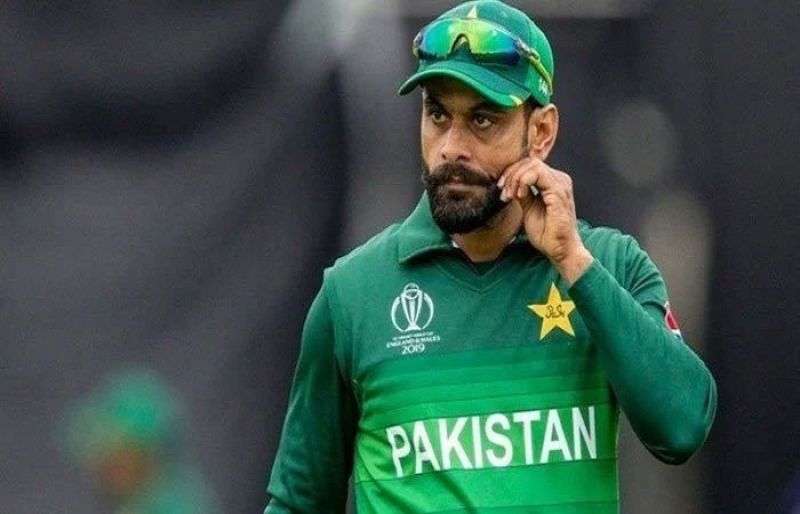 
Former captain Mohammad Hafeez has decided to withdraw from the Bangladesh tour.

Shedding light on the reasons behind his withdrawal, the sources said that Hafeez wants to provide an opportunity to young players.

The Pakistan Cricket Board (PCB) is likely to announce the squad in a day or two, however, Muhammad Hafeez will be replaced by Iftikhar Ahmed.

Pakistan team will leave for Dhaka directly from Dubai as the green shirts are scheduled to play two Tests and three T20 matches in Bangladesh.

The T20 matches are to be played on November 19, 20, and 22, followed by a Test series that starts with the opening Test from November 26 and the second Test from December 4.

However, it is still not confirmed that in case Pakistan wins the trophy, will the national team stop by in Pakistan or not.