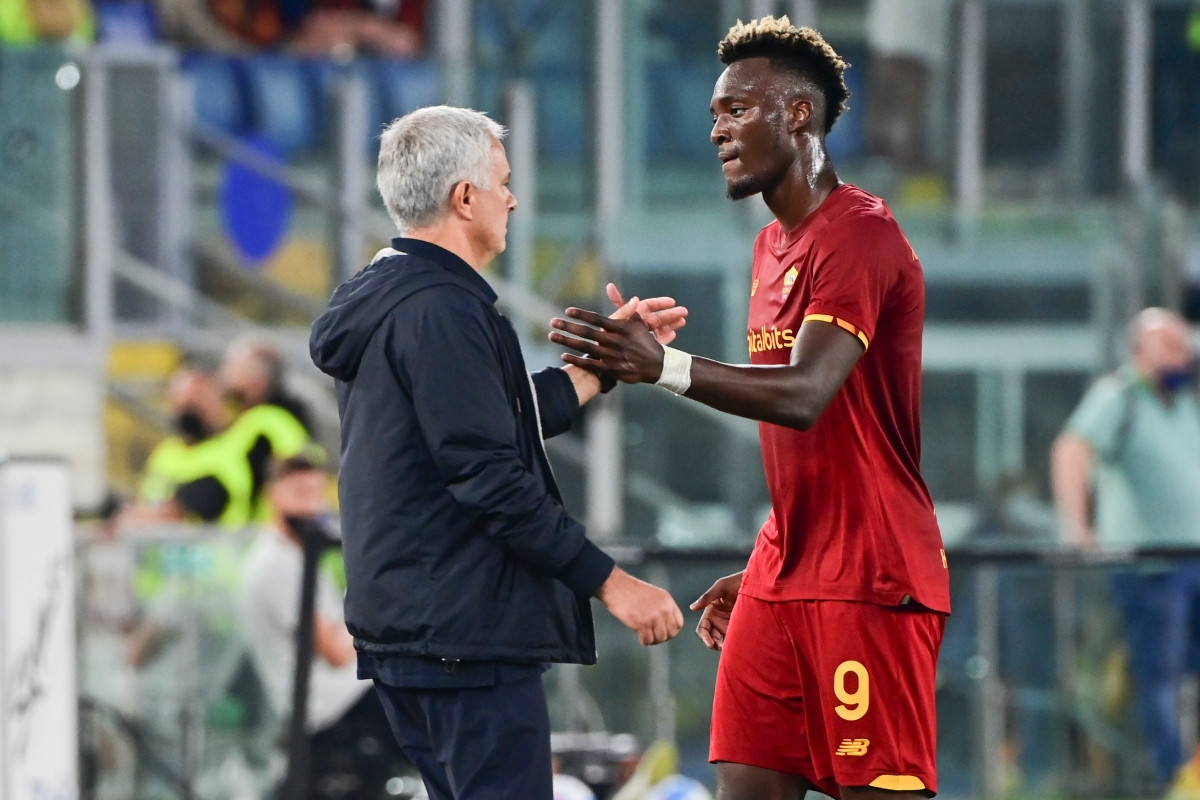 Moved to Roma to spread my wings: Abraham


English striker Tammy Abraham said he made the switch from Chelsea to Italian side AS Roma to get more playing time while he looks to seal his spot in the England squad with the 2022 World Cup on the horizon.

Abraham had a promising 2019-20 season with Chelsea when he scored 18 goals in all competitions but he dropped down the pecking order at Stamford Bridge last season, spurring him to leave in the summer and join Roma, managed by Jose Mourinho.

“I felt the sooner I settled in the better, and started learning different types of football and different styles. I’ve gone to spread my wings and hopefully I can keep up the level of performances I need to stay in the team. Of course, the World Cup was in the back of my mind but really I just wanted to play football.”

The 24-year-old has scored five times for Roma and he credits Mourinho’s advice to “be a monster” for his solid start to the season, which resulted last month in his first England call-up in nearly a year.

“I think one of the things he said was I was too much of a nice player and that you have to show that aggressiveness as you’re getting older as a striker,” Abraham added.

“It’s not always about being nice on the pitch. You need that character, you need that presence to frighten defenders and I think that’s something I’m learning and getting better at.”