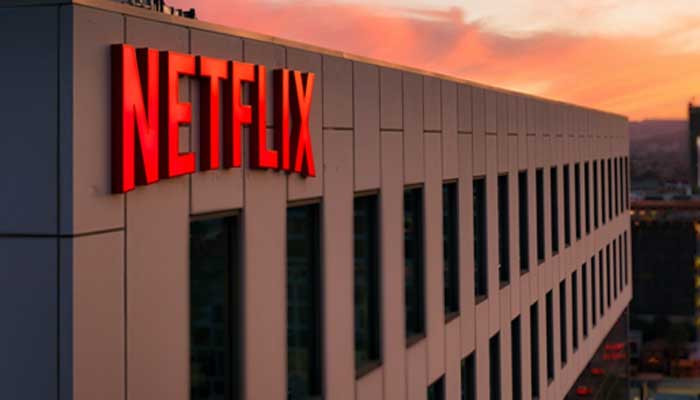 Netflix releases set of mobile games for members for free


San Francisco: Netflix on Tuesday released a set of mobile games playable for free by subscribers of the global streaming service as it strives to be the go-to venue for entertainment.

Two of the games are based on the hit Netflix horror series “Stranger Things” and the remaining three are basic card or skill games, according to the Silicon Valley based company.

“We´re excited to take our first step in launching Netflix games on mobile to the world,” the company said in a release.

“We want to begin to build a library of games that offers something for everyone.”

The games that went global on Tuesday had already been available in Italy, Poland, and Spain.

All of the titles are tailored for play on Android-powered smartphones or tablets and are accessible through Netflix accounts.

It was not disclosed when versions of the games might be available for iPhones or iPads, which run on Apple software.

Netflix recently acquired its first video game studio, as the streaming giant bids to expand its entertainment empire with a push into the lucrative gaming sector.

Netflix had indicated its intention to venture into video games in July, eyeing potential hits based on the storylines of popular television series.

It has openly said it aims to compete with hit games such as Fortnite for people´s online entertainment time, and analysts suggest offering games could help attract new subscribers.

The global gaming market now exceeds $300 billion, according to a study this year by consulting firm Accenture.

“Just like our series, films and specials, we want to design games for any level of play and every kind of player,” Netflix said.