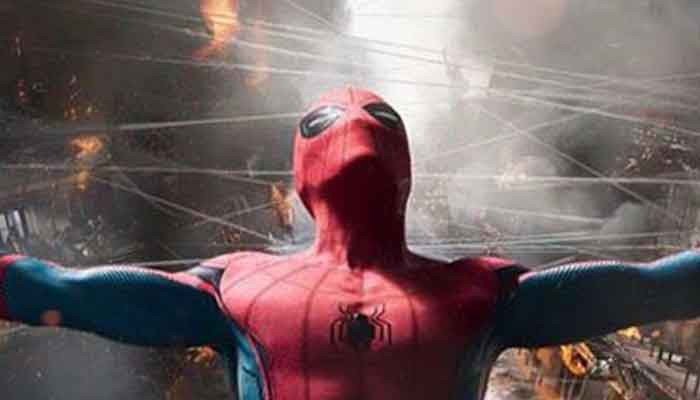 
The much-anticipated first official Spider-Man: No Way Home poster has arrived, and fans are ecstatic about the anticipated film’s release in December.

The poster has several hidden and visible details, such as Spider-Man is hunkering on debris as he might dodge Doctor Octopus’ tentacles, Green Goblin behind, electro’s lightning as well as Sandman’s, well, sand with the rest left to fans to figure it.

To our knowledge, there is no hint of Tobey Maguire and Andrew Garfield’s Spider-Man on the poster. Many fans anticipate and hope that they will appear in the film.